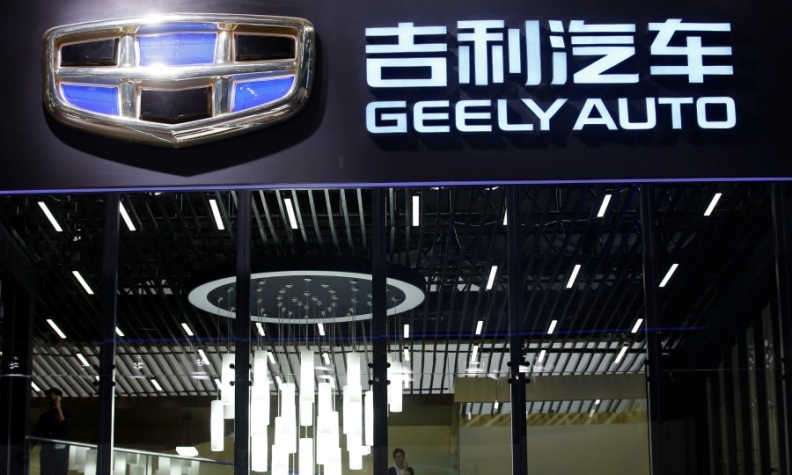 BEIJING — Geely Automobilie Holdings will explore the possibility of deeper cooperation with Daimler, its Chairman, Li Shufu, said on Friday.

Geely built a 9.69 percent stake in Daimler in 2018, making it the German automaker's biggest single shareholder.

Geely will also "launch several new products and services to our markets around the world" this year, Li said in a statement to Reuters. Geely plans to roll out Lynk & CO models in Europe this year.

Li also said the Chinese auto market is returning to normal and that global auto supply chain disruption is "temporary and manageable."

Geely's holdings include Volvo Cars and Geely Automobile. In 2017 Geely spent $3.9 billion to become the biggest shareholder of Volvo AB, which is the world's second-largest truck maker.

Geely also won control of British sports car maker Lotus in 2017, while in 2013 it purchased Manganese Bronze Holdings, rescuing the maker of London's iconic black cabs after it entered bankruptcy. London Electric Vehicle Co., as the taxi maker is known, is preparing to launch a new electric van this year.Another Chinese company, BAIC Group, is said to be seeking a greater stake in Daimler. BAIC, which is Daimler's main China joint venture partner, has set in motion a plan to double its stake to around 10 percent and win a board seat at the German automaker, as it aims to upstage rival Geely, two sources told Reuters.

German officials said they are closely monitoring developments at Daimler following the report.

The comments came amid heightened concern in Germany at the economic and security implications of increasingly fierce competition from Chinese manufacturers, especially in areas of traditional German strength such as the automotive sector.